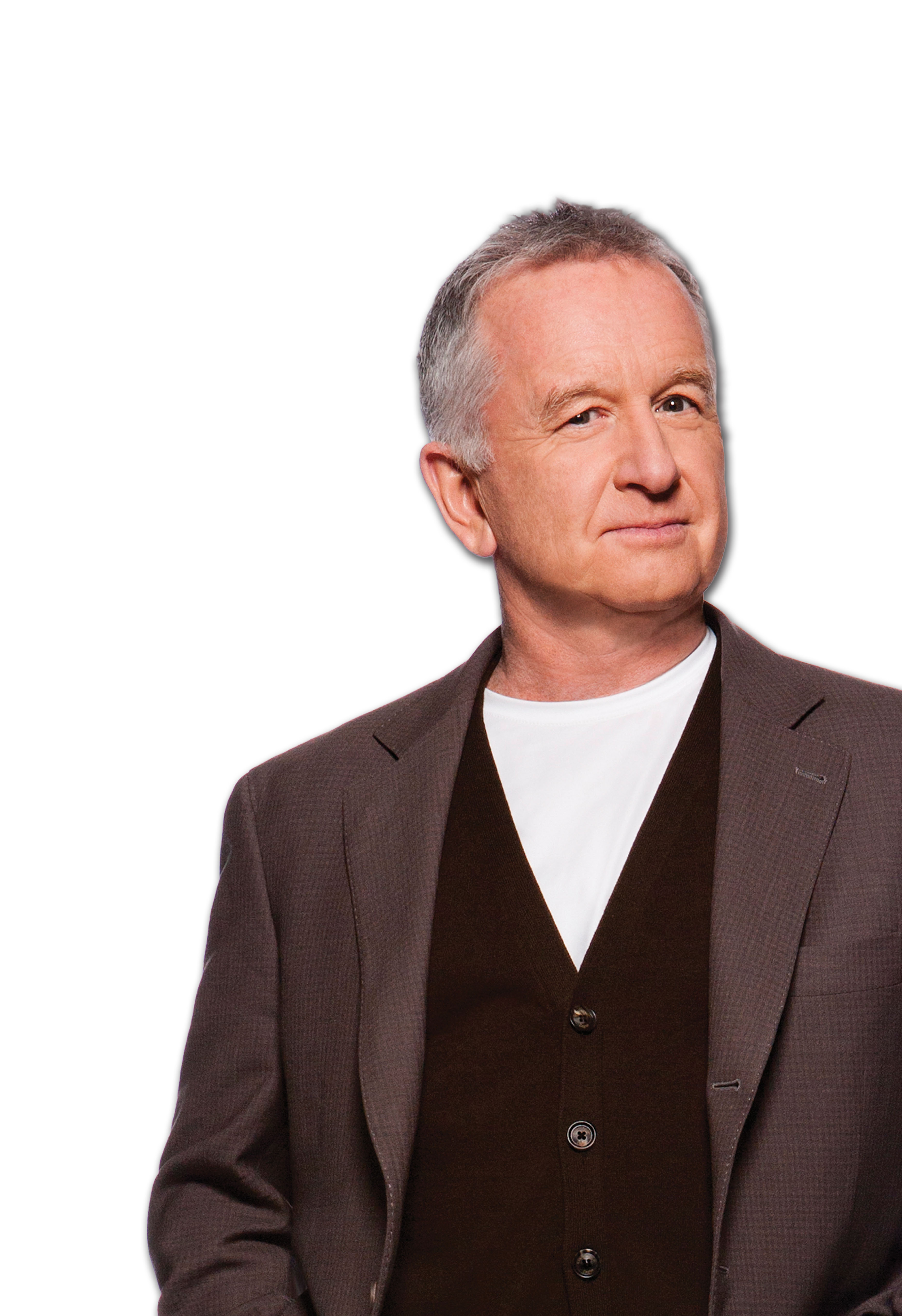 1- How does it feel to officially be 55 and on the cover of a senior magazine?

Like there’s an “ice floe” with my name on it for the Senior’s Cull.

2- You have been in the Chatham-Kent area before. Do you have any interesting memories?

Absolutely! Chatham has the dubious honour of being the only theatre where I was chased by a bat onstage for half my act! In my efforts to swat that “flying rat with wings”, I knocked over my water and almost got electrocuted. Two years later I returned to perform sans bat BUT, at the 45 minute mark in my show, a man had a heart attack in the fifth row! Fell over in his chair laughing…and stayed there! I had to stop my show for twenty minutes while paramedics put him on a stretcher. He survived thankfully. A comedian likes to “kill” an audience but that was pushing it.

3- How do you see Rob Ford living out his senior years?

If he keeps his gluttonous pace for crack, vodka, and KFC, he won’t see next week!

4- How do you feel about the changes in technology over the past 20 years?

Truth be told, I’m getting so much information I don’t know what’s going on!

5- Your life so far appears to be nothing short of extraordinary. Anything left on the bucket list?

A bath with Beyonce…but that’s a long shot.

With six critically acclaimed one-hour comedy specials under his belt and a television series entering its fifth successful season, RON JAMES is back doing what he does best: delivering laughs face to face and coast to coast, with a patented, poetically charged, non-stop performance of brand new material. Whether launching blistering attacks on the micro-managing Harpercons who pinch pennies with one hand, while the other rewards gravy train riding Senators with back-room cash grabs, or probing the plight of the harried Canadian Everyman, fighting for small victories in life’s daily struggle against forces that mess with his mojo, Ron ‘TAKES NO PRISONERS’ in pursuit of the funny. Topics as diverse as battles with Bell Customer Service, professional sports, visiting pandas, international conflict, trash TV, religion, sex, hope, Hell and apocalyptic weather, Ron’s comedic perspective is guaranteed to lighten the load of your daily grind in what the Globe and Mail has called, ‘two hours of non-stop hilarity’.

Reserved seating tickets for Ron James ‘Take No Prisoners’ are $55.00 (tax and facility fees included; handling charges may apply) and are available from the box offices listed below. Showtime is 7:30 pm. For more info, pics, and comedy clips, visit www.shantero.com or www.ronjames.ca

The premiere of the 5th season of the Ron James Show airs on the CBC on February 24th @ 9:30PM.  Be sure to check it out!