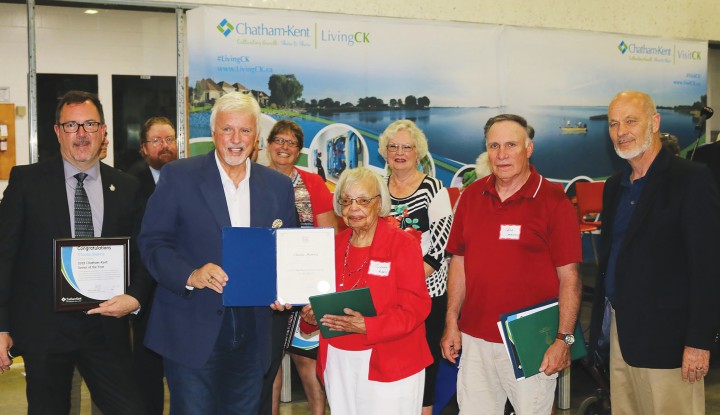 This year, two recipients were recognized as The 2019 Chatham Kent Senior of the Year!

After retiring from teaching for 28 years, Cleata moved back to North Buxton where she immersed herself into the life of her community as well as throughout Chatham-Kent and Southwestern Ontario. She has always championed Black History, whether organizing lunch for busloads of people visiting the Buxton Historical Site and Museum, or sharing her story with the media. She is known to everyone under 60 in Buxton as “Aunt Cleata.” She is very active in the North Buxton Community Church, and she makes sure the doors are open for people to go for prayerful reflection. Cleata is also a member of the Merlin Friendship Club and she recently participated with four other seniors, sharing with the children at the Merlin & Area Public School what it was like to be a kid in their generation. She also supports local groups by attending their fundraisers and their causes. Cleata is probably most known throughout Chatham-Kent for the “Friends of Buxton Male Choir” that she and Lois Pratt started in January 2001. Cleata directs the choir and has practice every Monday at 4:30. There is usually one performance each week except during the Christmas season when they are even busier – they average about 100 gigs a year. They’ve been guests at most seniors’ residences and nursing homes in Chatham-Kent and were part of the TV production “Still Standing.” The choir sings at community celebrations, funerals, and fundraisers. They have also travelled to sing as far as Windsor, Sarnia, Woodstock, London, Alvinston, plus many more and never ask for a fee. Her mission is to bring joy and happiness wherever they are called.  Cleata recently turned 95 years of age – she is a fantastic lady and a dedicated community volunteer.

Bob has been a lifelong contributor to the Bothwell community. He previously was a member of the Bothwell Arena Building Committee, a founding member of the Bothwell Minor Hockey Association, serving as a hockey coach, and was the Past Bothwell United Way Chair. Bob is currently a volunteer for the Fundraising of the Four Counties Hospital Foundation, and is the founder and chair of the Bothwell Toy and Hamper Program which distributes dozens of Christmas hampers to area families in need, and is host of a free Seniors Christmas Party. Bob is also the Vice-President of the Bothwell Community Boosters. He is also chair and founding member of the Bothwell Area Recreation Advisory Committee, of which he is the driving force behind this group. This group runs the recreation programs at the Bothwell arena which focuses on the youth, seniors, and families. He is very passionate about the need to keep the Bothwell Arena viable. He is at the arena four or five nights a week, leading programs such as Ball Hockey, Pickleball, Fitness Classes, Soccer, Lacrosse, and Roller Skating. He is hands-on purchasing and fixing equipment, assisting patrons, and planning events. He even finds time to volunteer at Riverview Bingo which supports the Bothwell Area Recreation Advisory Committee. Bob is a true mentor and leader, a pillar of the community, and an asset to all of Chatham-Kent.

Get Your Game On – Riverview Gaming Centre 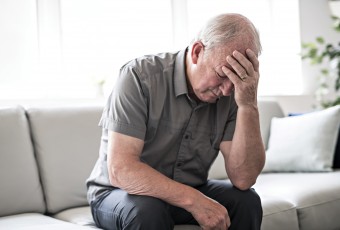 Here is a common scenario… Mr. Planner is in his late-80’s. Mr. Planner’s spouse passed away one year ago. Mr…. 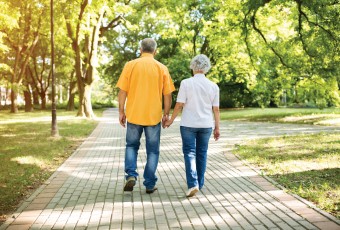 What comes to mind when you read those two words? Balance & Flexibility can refer to several definitions! Balancing your…