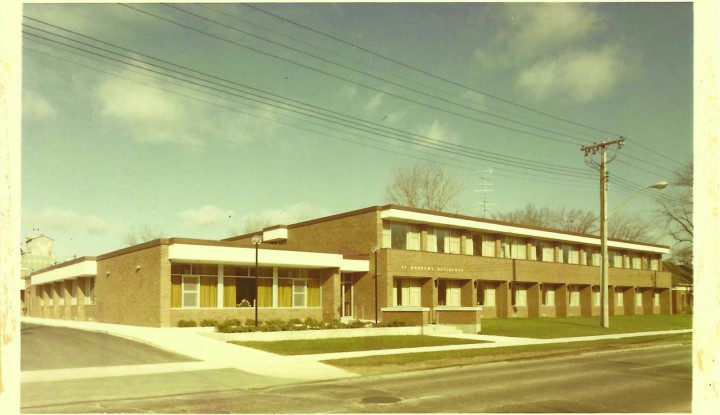 The driving passion and incentive behind the development of St. Andrew’s Residence came by chance when Neil McGeachy delivered communion cards to St. Andrew’s United Church members early in the 1960s.

On one visit in particular, Neil visited an elderly woman and saw a part can of salmon, unrefrigerated, on her kitchen counter. The senior had eaten half of the salmon for lunch and was planning to use the rest for her evening meal. This bothered Neil and he couldn’t help but think, “There’s got to be a better way!”

In the years following this encounter, various groups and individuals worked tirelessly, raising funds for the project of a 40 bed home. On December 4, 1967, under the Charitable Institutions Act, the Charter for the new home was obtained with the purpose “to operate a home for elderly persons who are in necessitous circumstances and to provide total care for residents of the Home within the limits of the facilities.”

In April 1968, Chatham Architect Douglas Hanley was formally appointed to prepare the plans. There seemed no limit to the number of details, small and large, that had to be considered during those final months of planning.

The Residence was a popular idea, but between the proposal and the realization of the dream came hundreds of details, decisions, and technicalities. To make the new home a reality, it took men and women willing to cling tenaciously to their dream of a new home, whatever the odds.

There were a lot of interested people keeping an eye on the Residence once construction started. Behind the scenes there were hundreds of details that required decisions, like the choice of bedspreads and furniture.

In July 1970, rates were set for the first residents: $285 for a single room and $265 for a semi private room. These rates were comparable to the charges in other facilities at that time.

September 1, 1970 was a proud and exciting time as St. Andrew’s Residence was officially opened, providing a standard of accommodation previously unknown in Chatham and Kent County. By late September, 12 residents had been accepted and by the one year anniversary, there were 39 residents, as well as more and more applications, as its reputation spread.

“It is a wonderful feeling to know that not one of these people need worry about shoveling snow, buying groceries or fixing things around the house or the apartment.” – Neil McGeachy.

It took more than a substantial building to create the warm atmosphere that its founders wanted at St. Andrew’s Residence. It would be impossible to put a value on the contribution the Residence Ladies Auxiliary made in creating a cozy, friendly, and happy place. To date, the Auxiliary has raised more than forty thousand dollars to add amenities the Residence needed and has volunteered thousands of hours to support resident activities and programs. Fifty years later, the Auxiliary continues to be a fundamental part of what makes St. Andrew’s a place to call home.

Almost from the day it opened, it was clear that the Residence would have to expand at a relatively early date. In a 1979 report there was support for more beds and by mid-year preliminary sketches for an additional 40-50 beds was prepared. Fundraising for the project began in the spring of 1981, and by late November 1982 the new building was opened, adding 16 new suites and the addition of an Auditorium. In 1988 the construction of a 3rd floor was complete, adding 16 suites, a hairdressing salon, and a games room.

As we reflect on the history of
St. Andrew’s Residence, we are grateful to those men and women who, in the early years of development, worked relentlessly and never gave up on the desire to see a better future for seniors living in our community. Fifty years later, we are proud to carry on that passion and desire in everything we do.

This article (and photos) was submitted by: 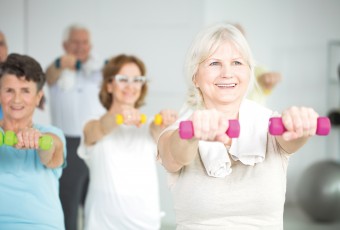 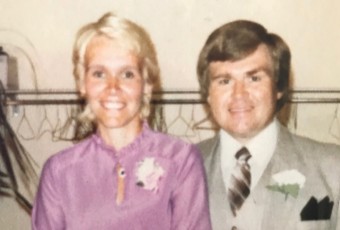 Honouring a Life With a Beautiful Death – Chatham-Kent Hospice

When Chatham-Kent Hospice opened, we were anxious to see the new facility – never dreaming that my darling husband, Gary,…